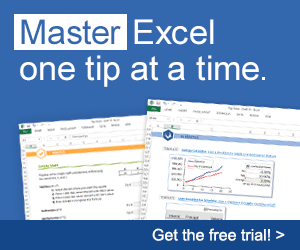 Givon, Mahajan, and Muller (1995) suggest a modeling approach to track legal and illegal diffusion of software in order to estimate the pirated adoptions over time and the percentage of legal adoptions due to the influence of pirates. Their study focused on two popular types of software (spreadsheets and word processors) in England. The major difficulty of such a study is that even if one has data on the number of microcomputers and the legal adoption of software, still one cannot assume that all microcomputer owners will either buy the two types of software or use pirated copies. For this reason, building a diffusion model was necessary.

A monthly data of sales of PCs, legal sales of spreadsheets and word processors in England from 1987 to 1992 reveals that the ratio of pirates to buyers increased to six pirates for every buyer who has purchased the software. However, they demonstrate that during the same time the percentage of unit sales of buyers due to the influence of pirates has also grown. In fact, from 1988 on, more than 80 percent of the software purchased by buyers was probably the result of the the influence of the pirates. Thus, through word-of-mouth interactions, pirates may influence the potential users to adopt software, and some of these adopters may eventually purchase the software.